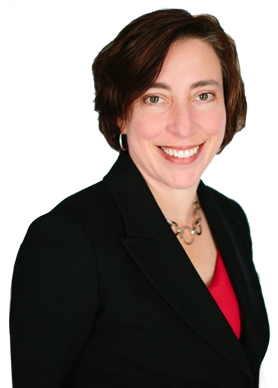 American Board of Radiology certification, June 10, 1997
Licensed in Ohio and Indiana

Distinguished Reviewer for Journal of Ultrasound in Medicine, 2014

Thank you for referring your patient to Advanced Musculoskeletal Medicine Consultants. We value our relationship with referring physicians and medical caregivers. Please download and complete the referral form or call us at 440-557-5011.

How About Acupressure For Pain And Anxiety?